Free shipping on all orders over $100. Shipping determined at checkout.
STORE
RECIPES

No items found.
visit store
Product is not available in this quantity. 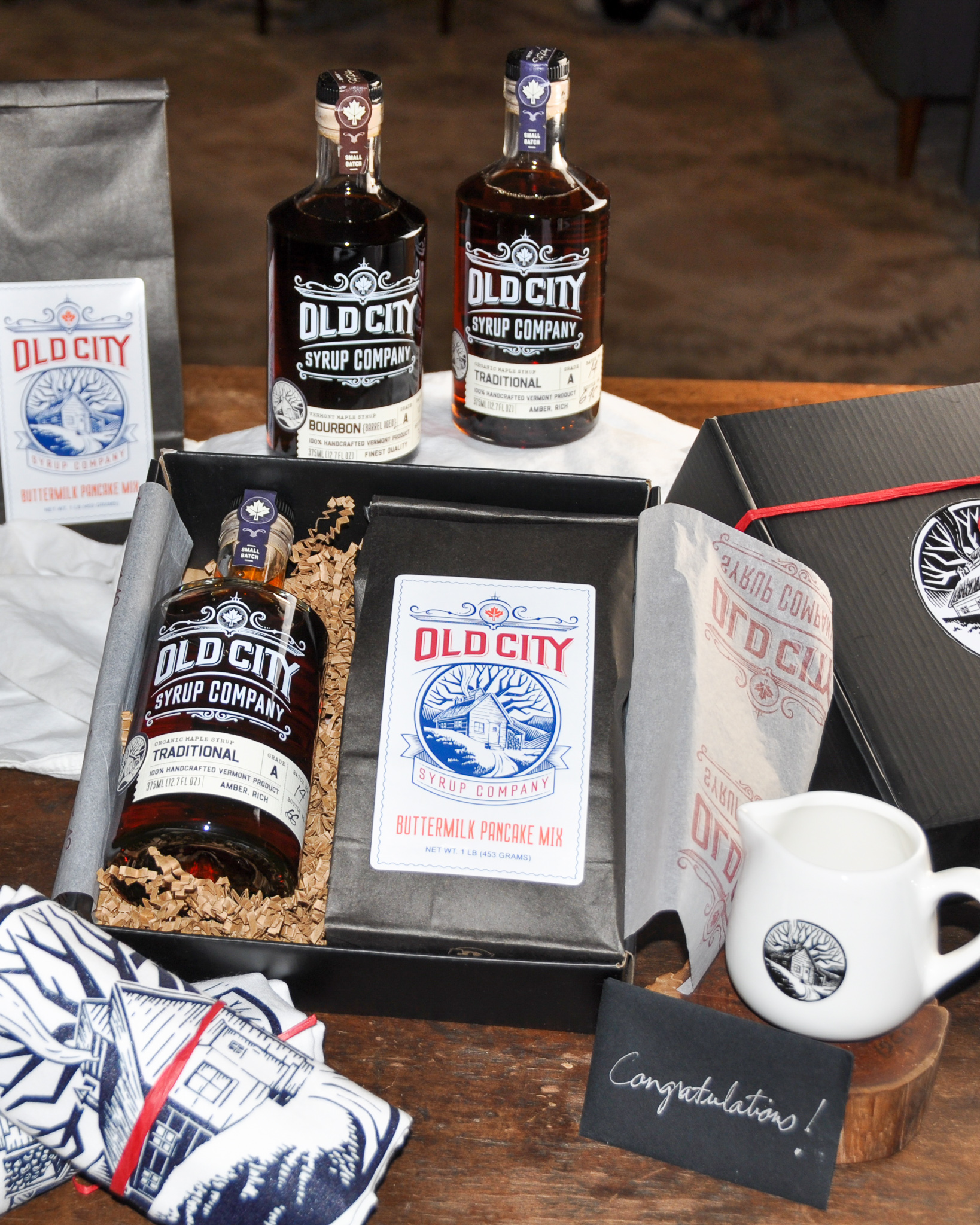 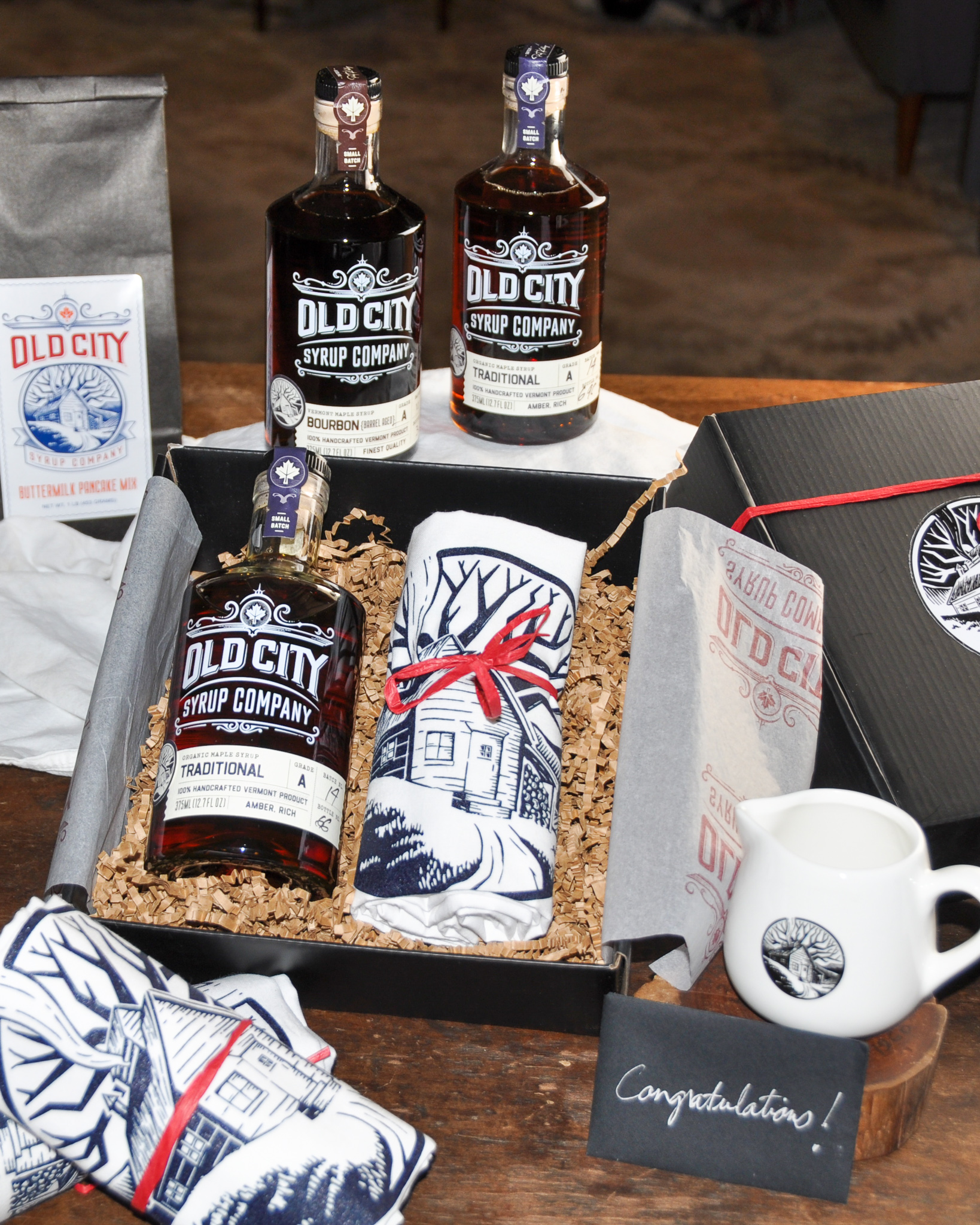 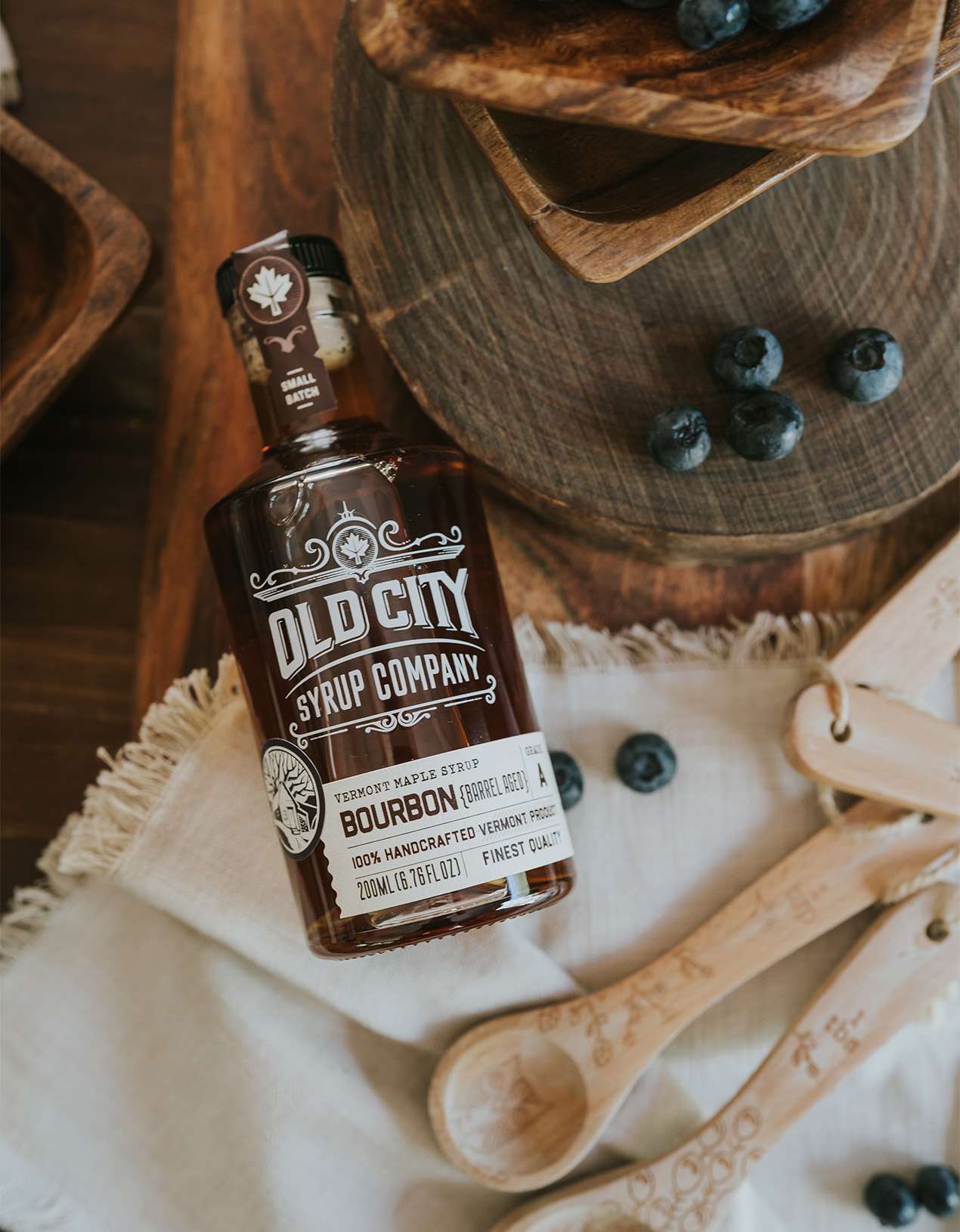 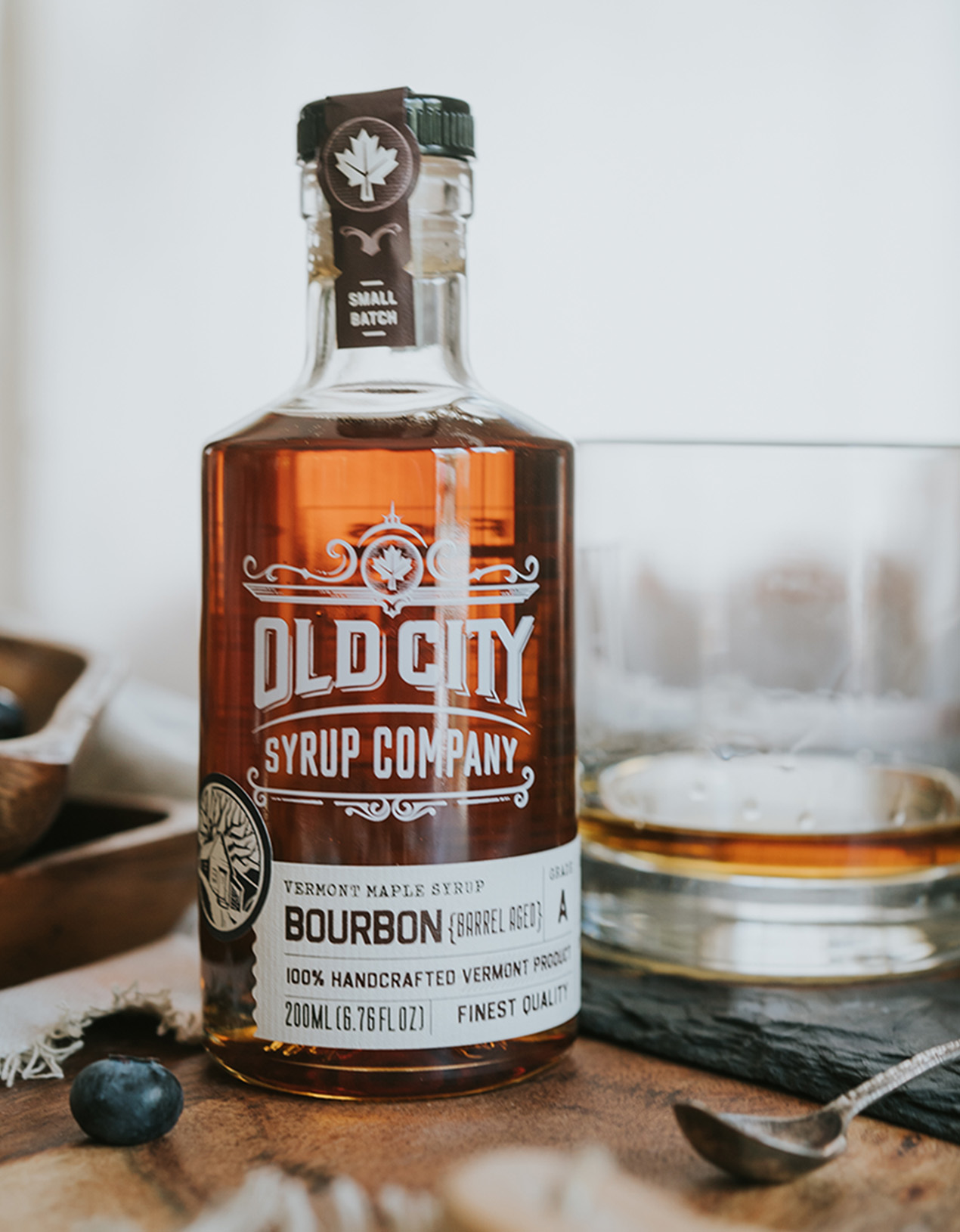 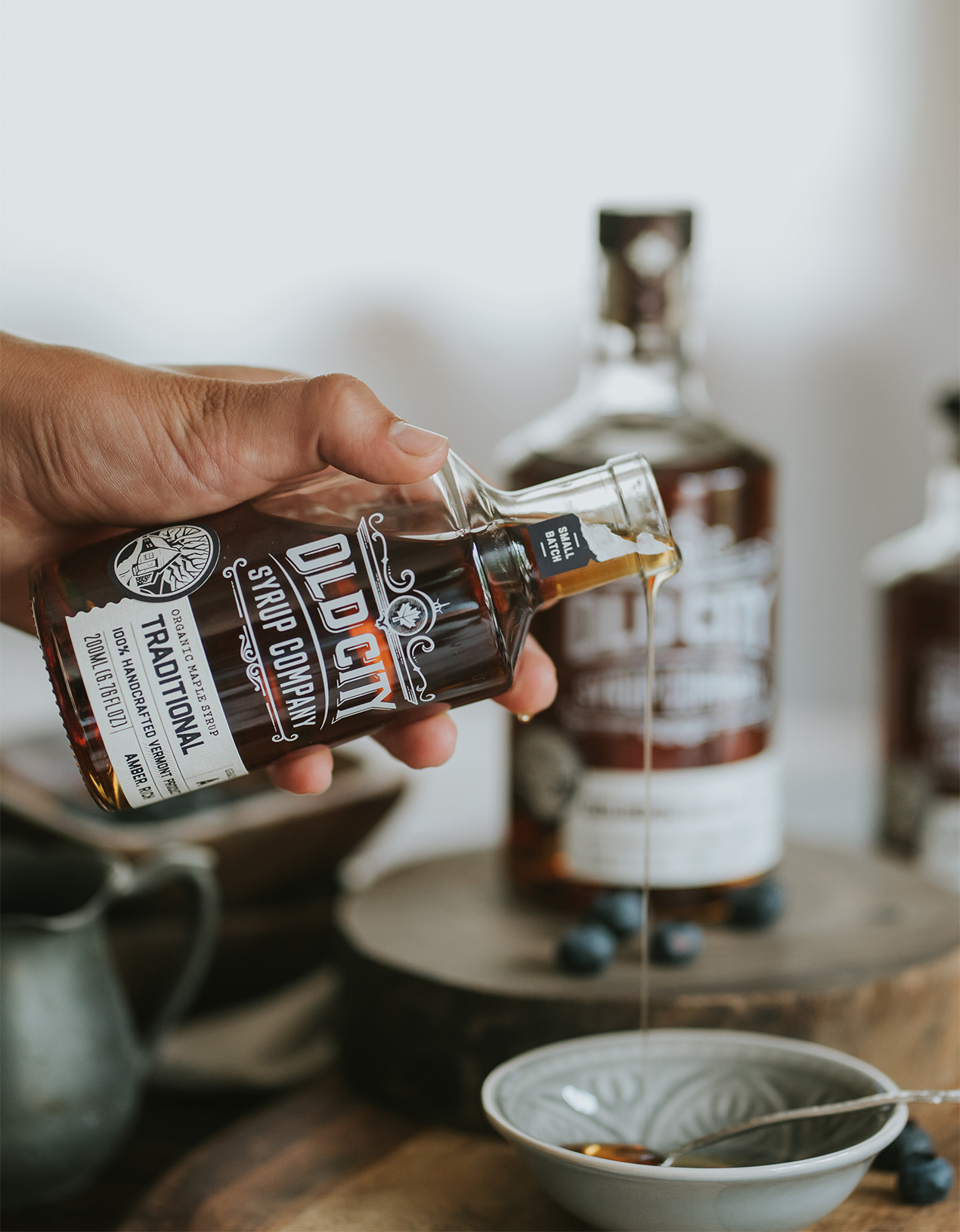 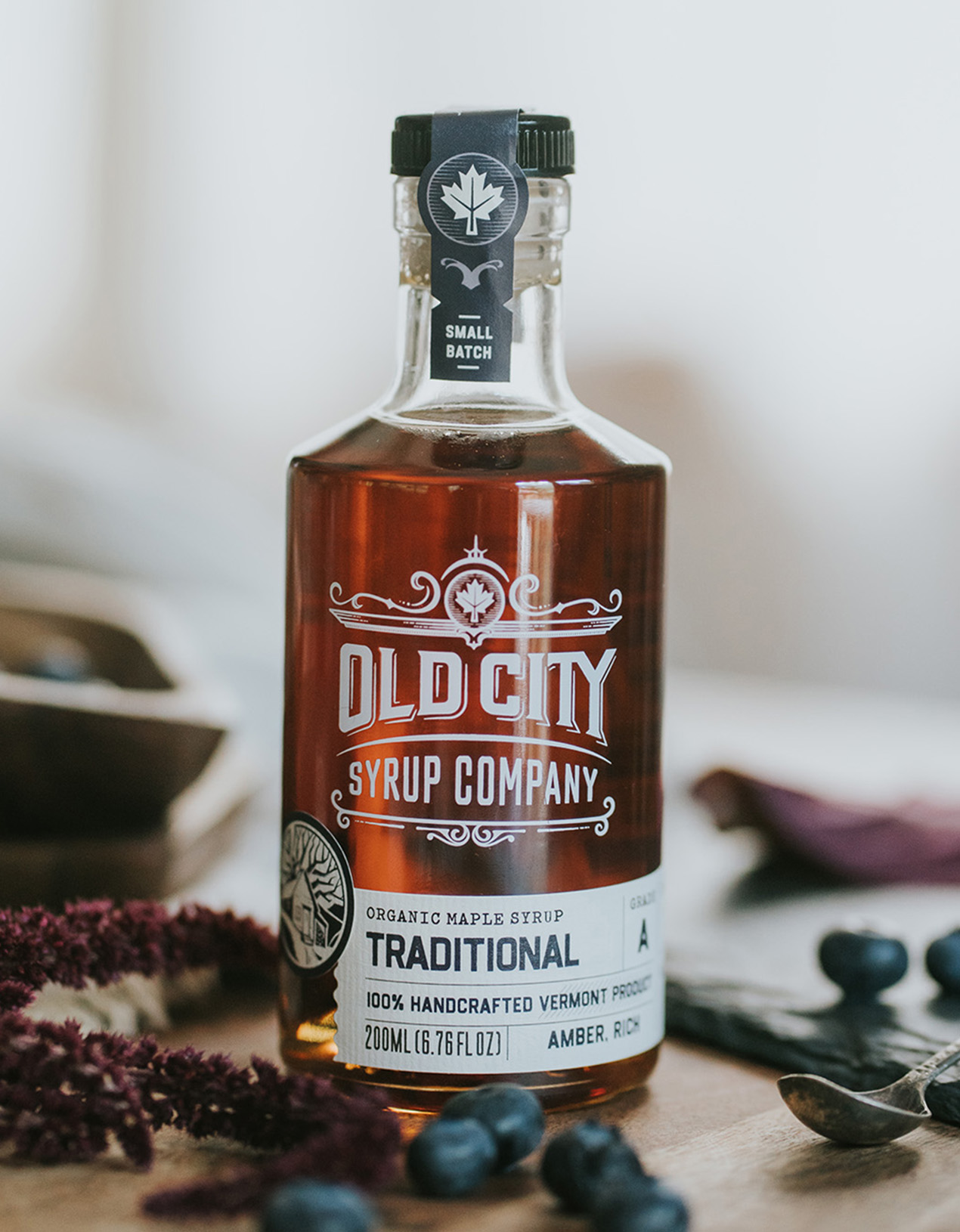 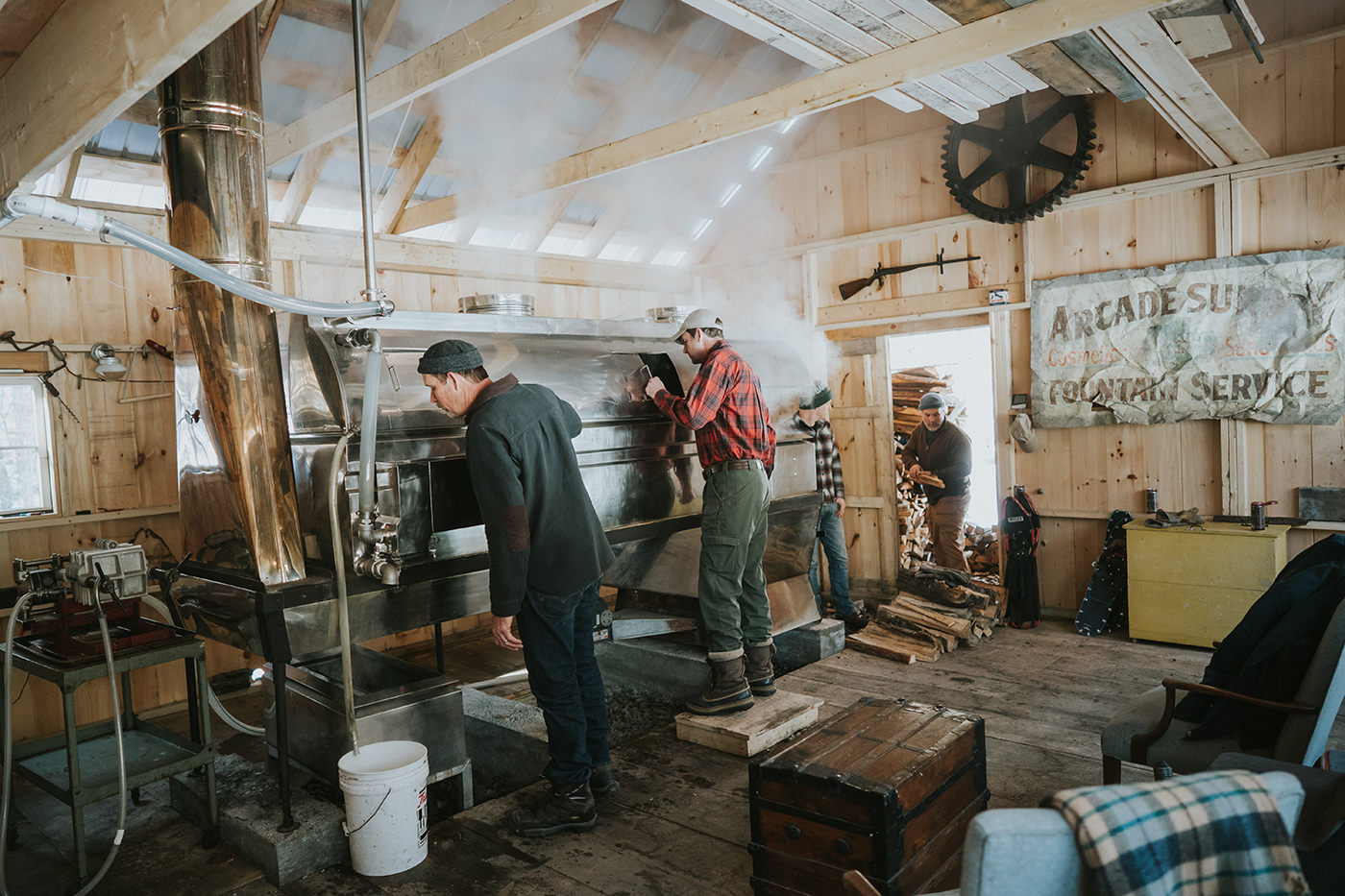 Our maple woods lie near the top of Sawyer Mountain, above Strafford’s original settlement, now called the “Old City.” The forests surrounding the Old City have supplied Strafford’s first families with maple syrup since 1769 as they have for the region’s Abenaki people for centuries. Today, only traces of the original Old City settlement remain, but we here at Old City Syrup continue to work these woods to keep this Vermont tradition alive. 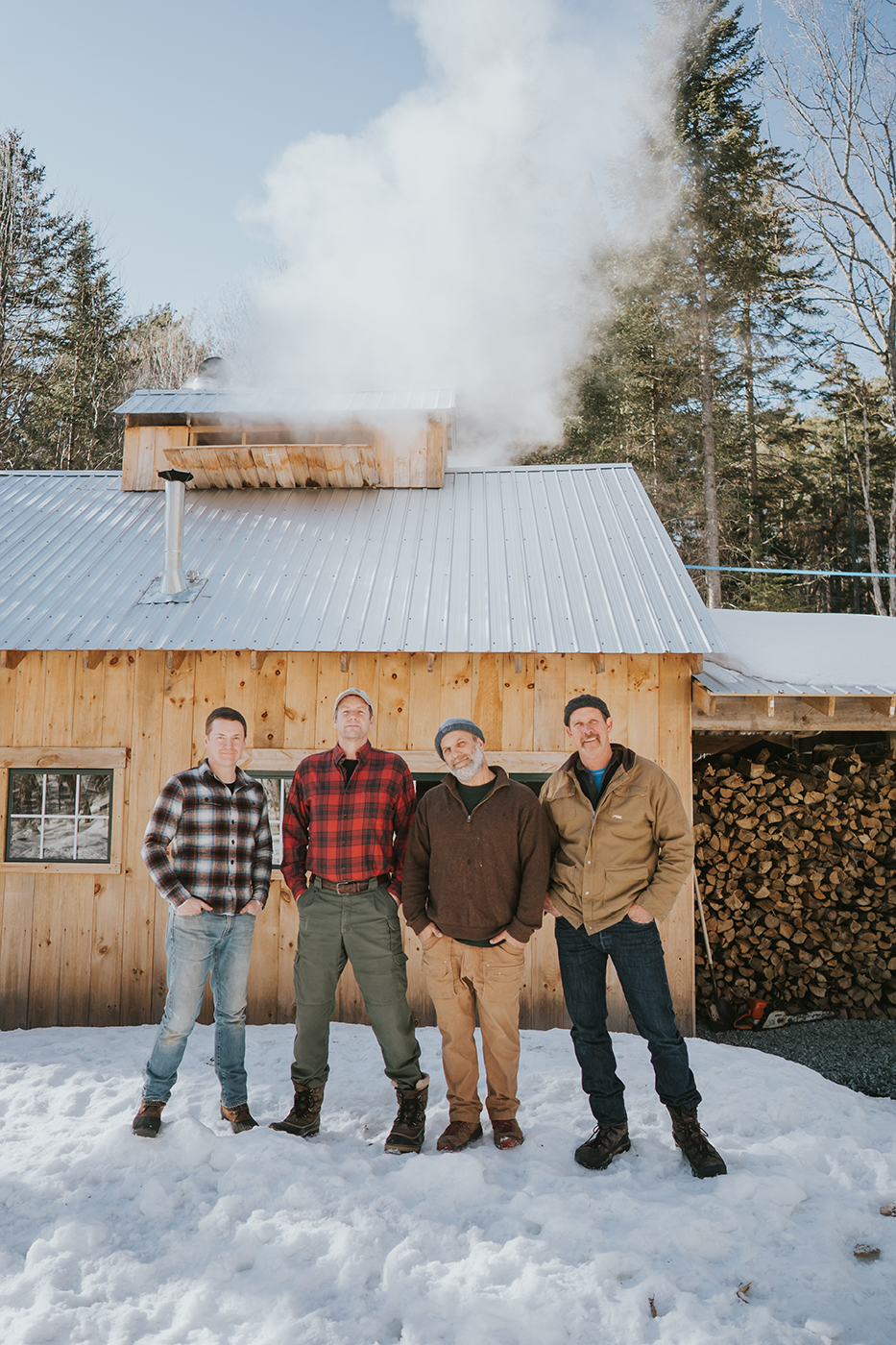 Old City Syrup is a family business run by Pat Kelly. We make small-batch, craft maple syrup products, including a premium Grade A Amber Rich syrup and bourbon-barrel aged maple syrup. Our top quality syrup in distinctive glass bottles makes Old City Syrup a timeless gift that everyone will appreciate. All our traditional maple products are certified organic, and we steward our lands to maximize forest conservation and bird habitat. 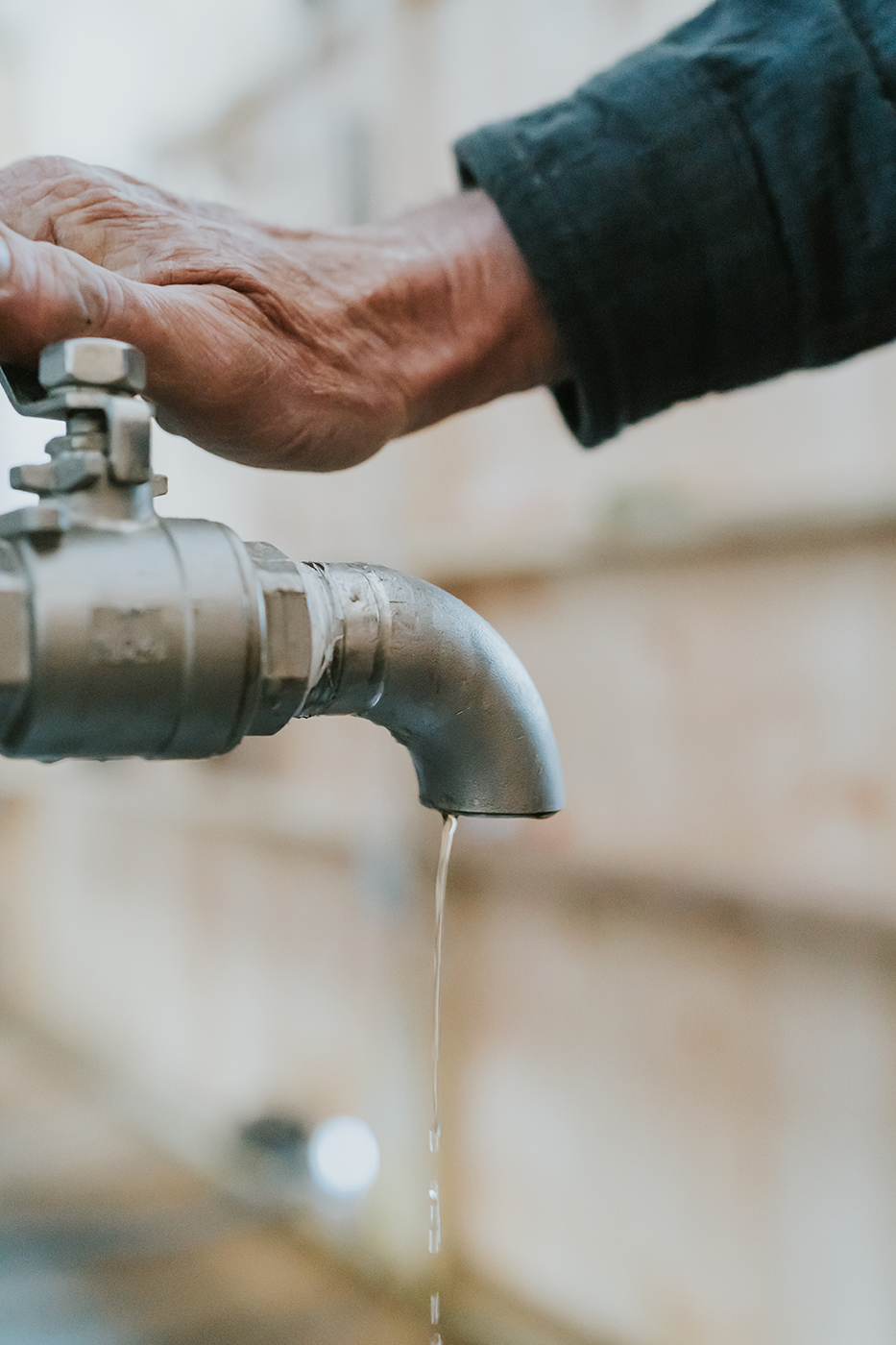 March and April, when maple sap begins to flow, is “sugaring” season in Vermont.
The sugarhouse is the heart of the maple syrup operation.
Maple sap travels through gravity-fed lines from the forest above, where it is collected in tanks in the sugarhouse.
It takes about forty-three gallons of maple sap to produce a gallon of maple syrup.
Each day, the fresh maple sap is boiled down in a traditional wood-fired arch, also called an evaporator.
When the fire is hot, we process over 100 gallons of sap an hour.
The wood we use for boiling is sustainably harvested from the property.
For neighbors and friends, steam rising from an active sugarhouse is a welcome sight during Vermont’s chilly mud season. This is a time to gather, dip cider donuts in hot syrup, and help feed the fire. Come by and visit. 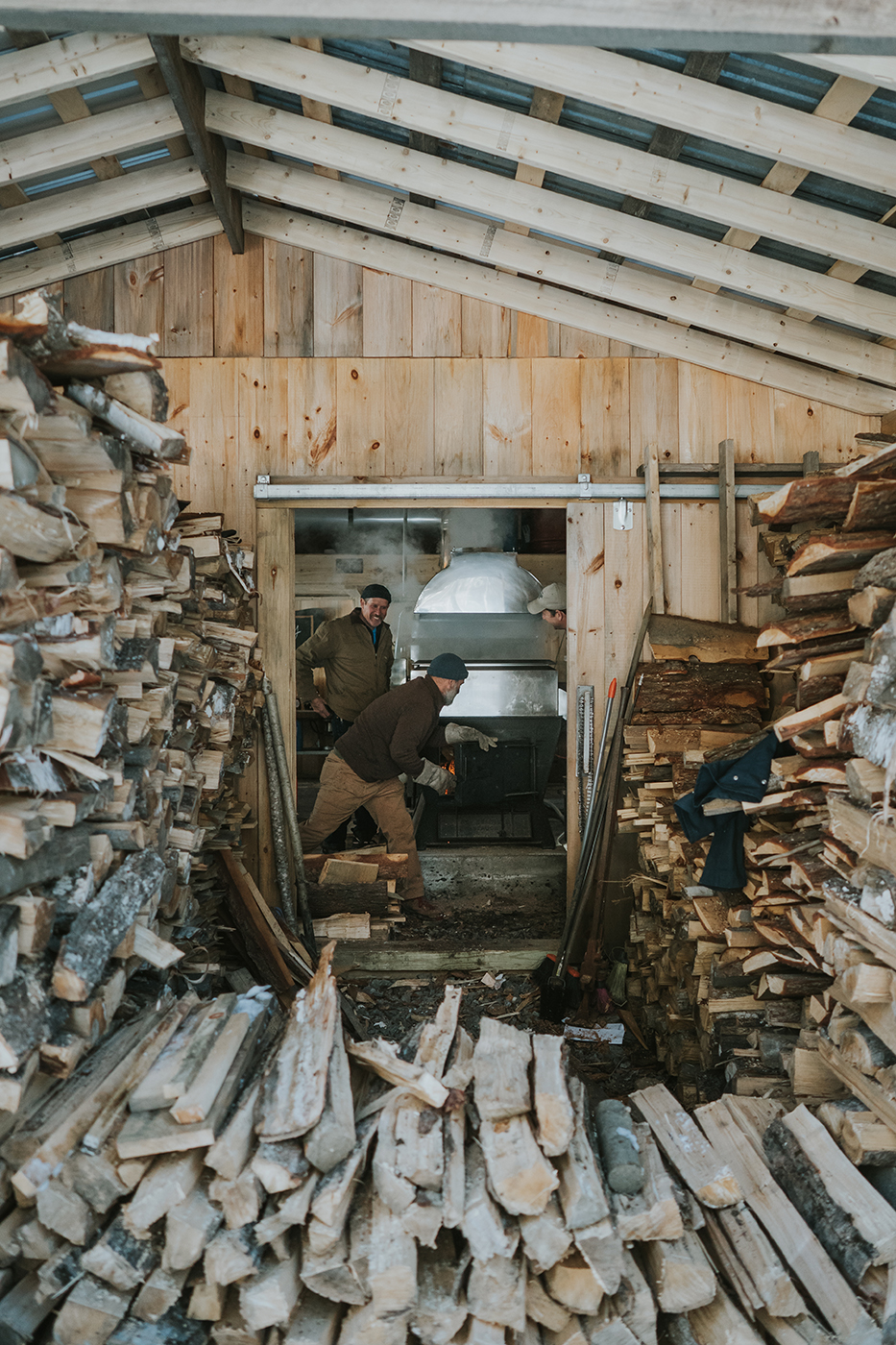 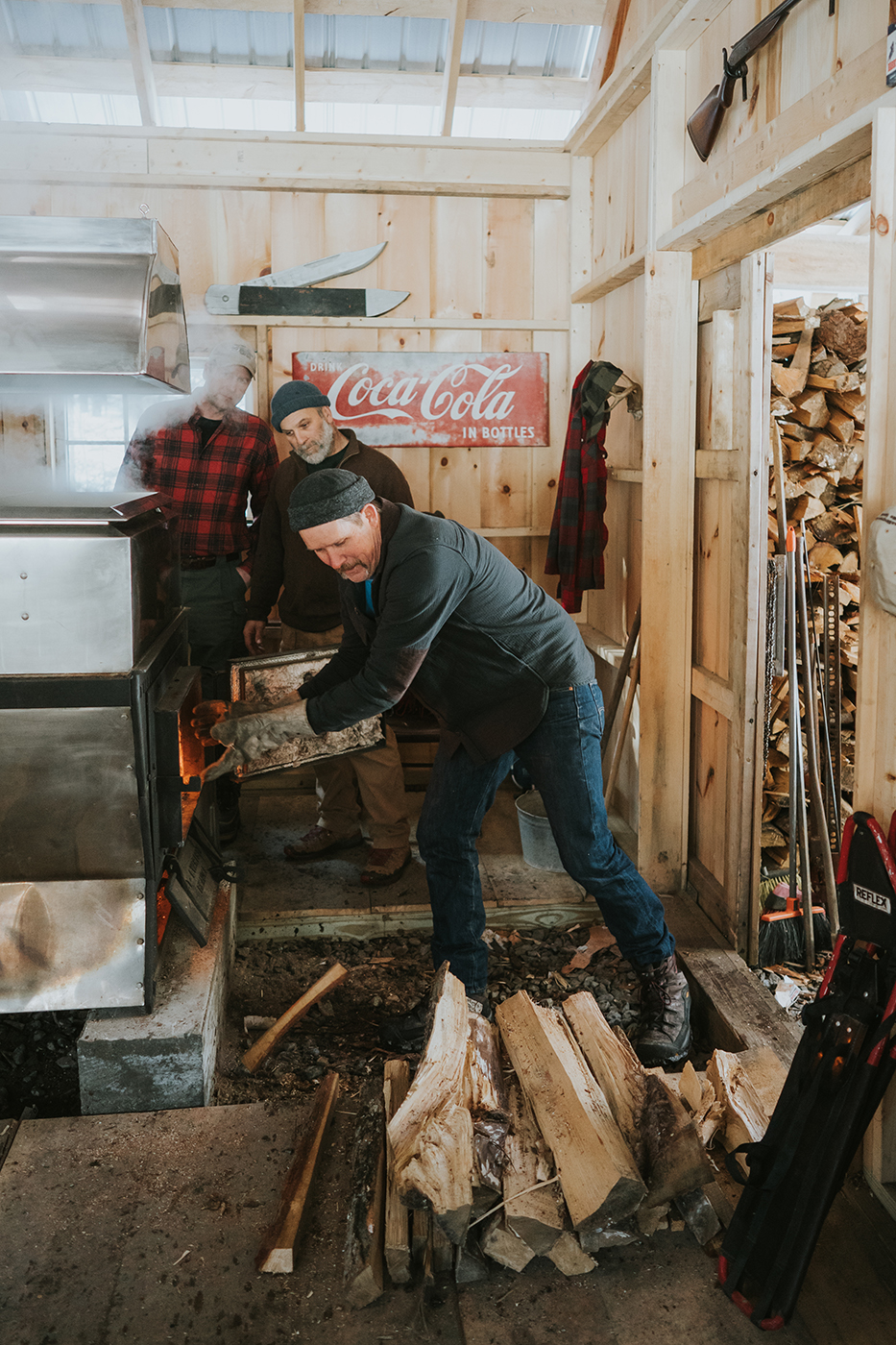 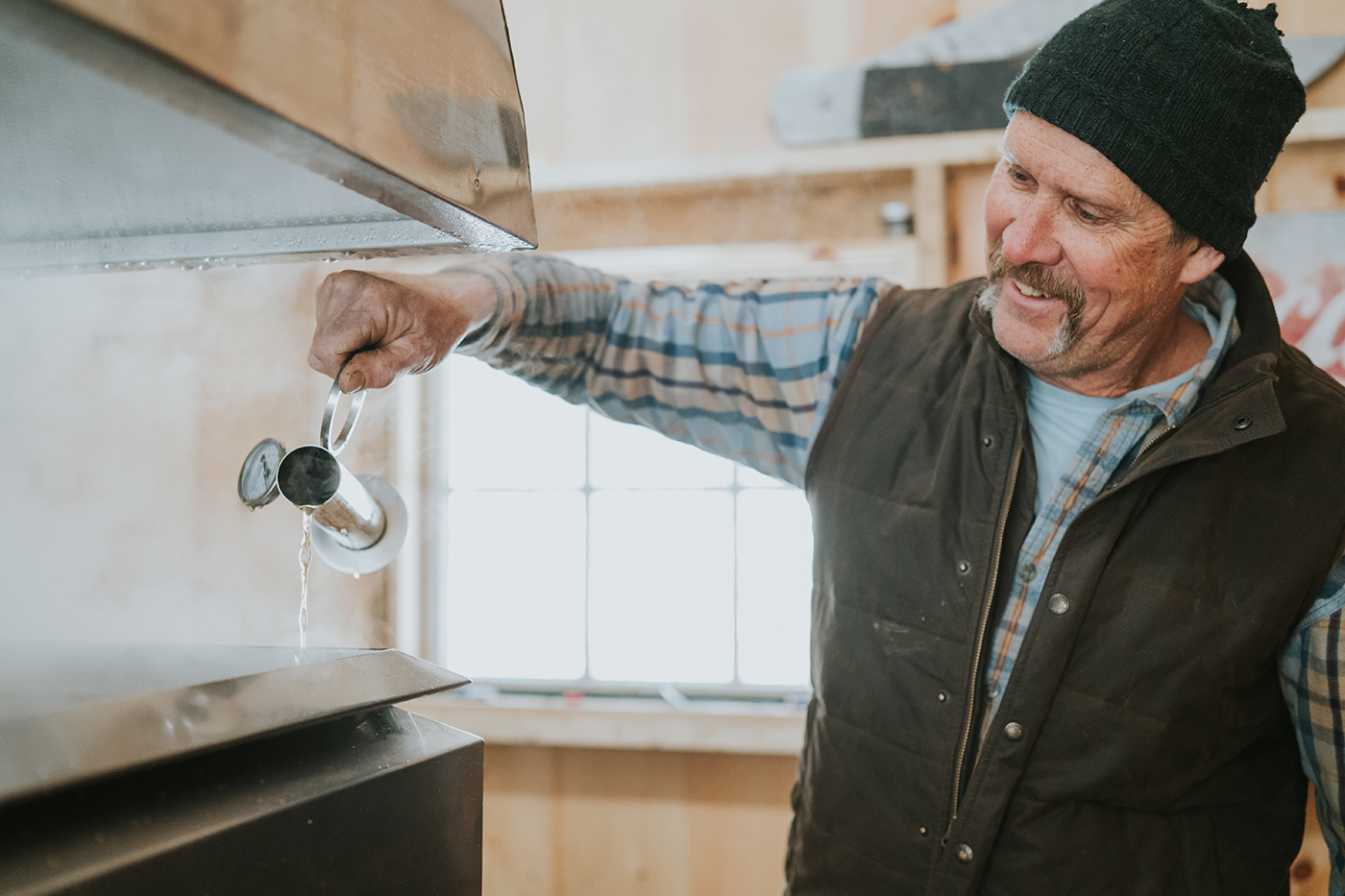 Find Us In Stores

Old City Syrup is available in specialty food stores, gourmet markets, and craft food businesses across the Northeast. We supply our vendors with fresh syrup that is produced right here in the woods of Vermont by our dedicated crew.  Each batch is graded for color and clarity before the bottles are hand filled, numbered, and packaged for sale. 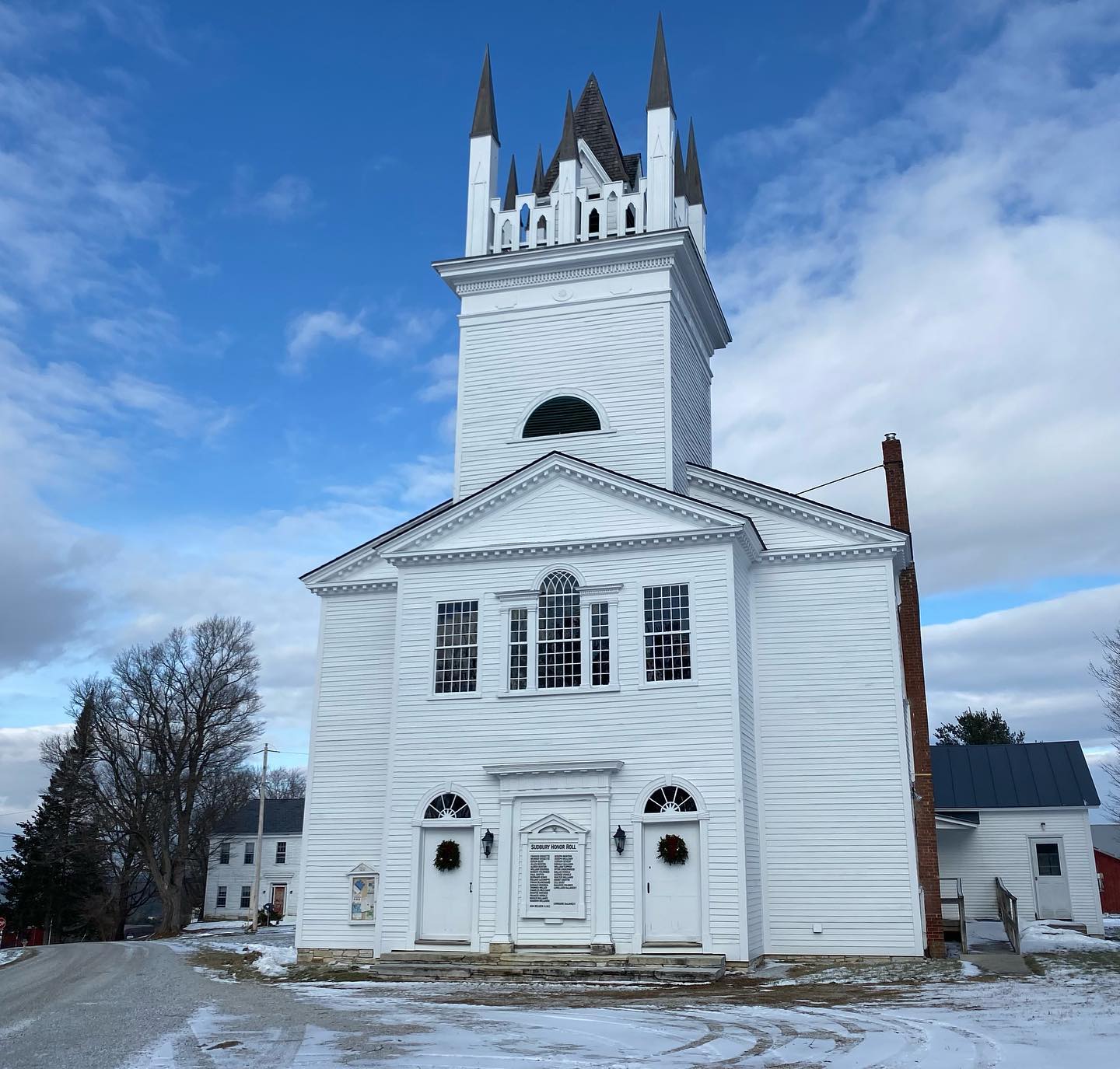 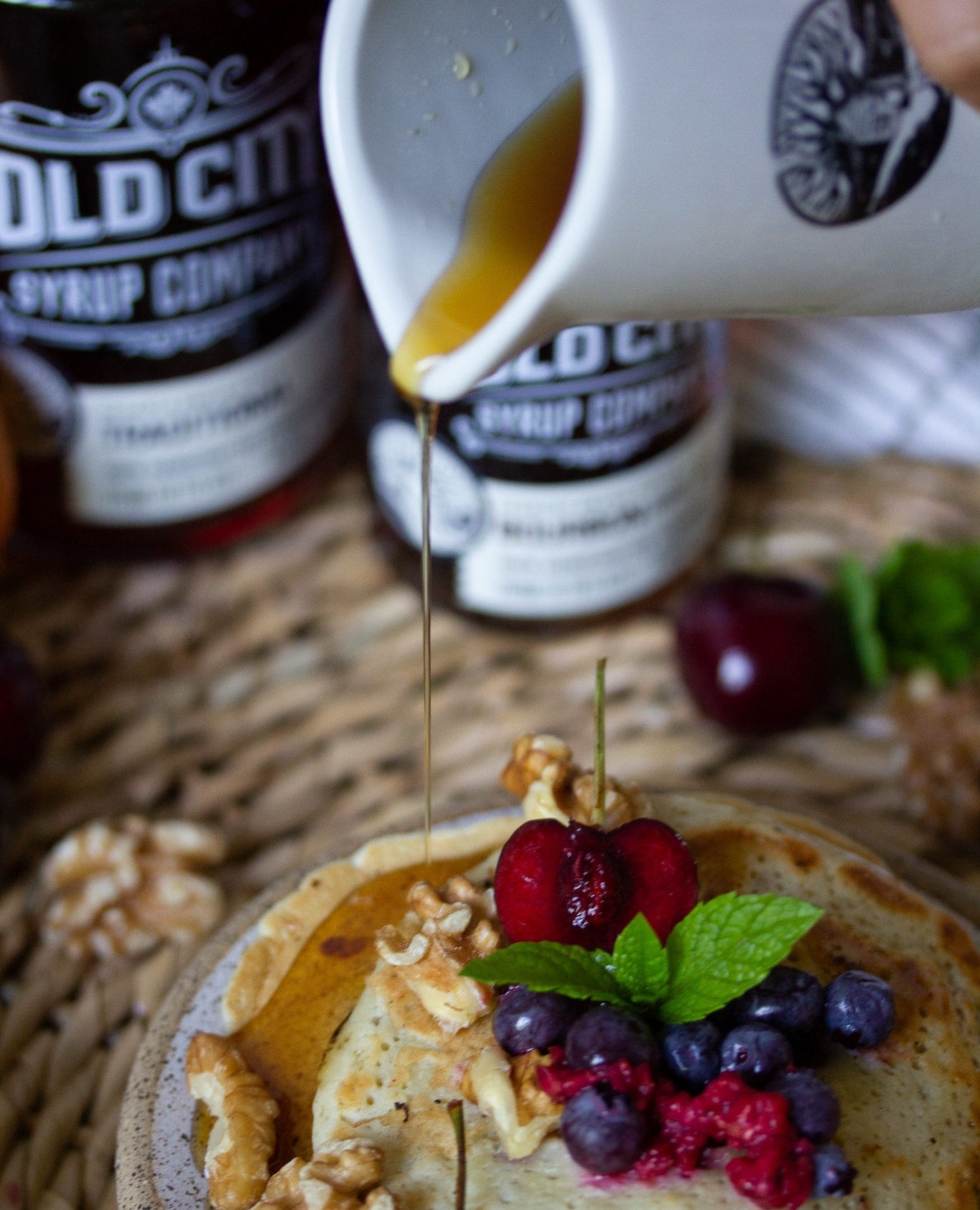 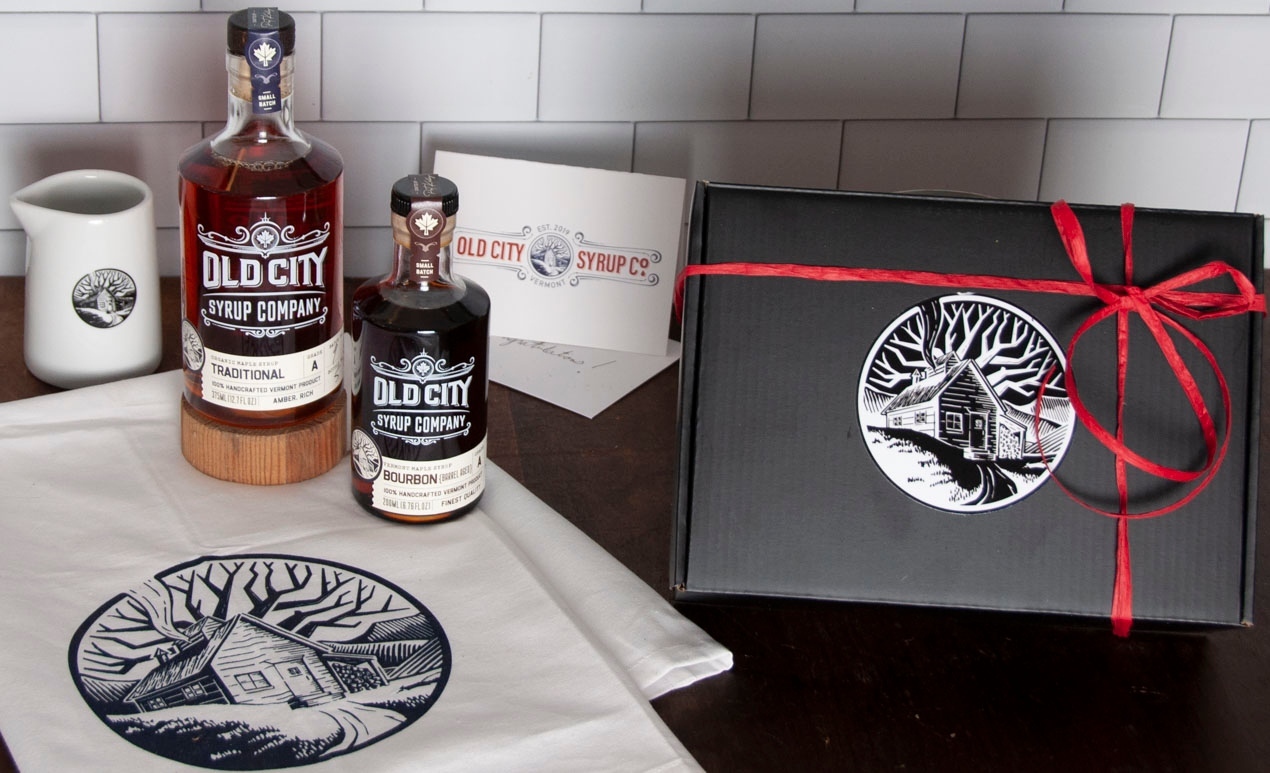 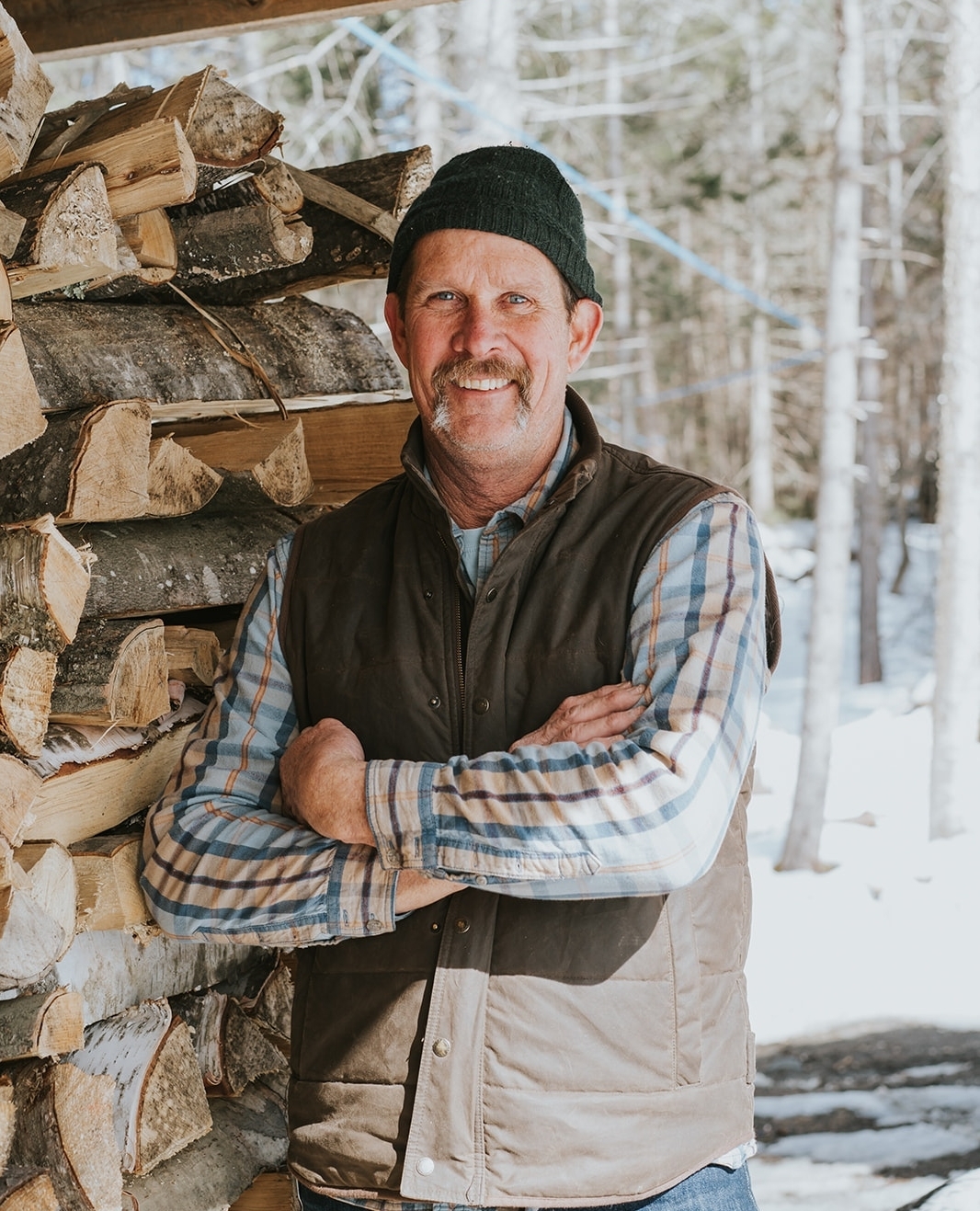 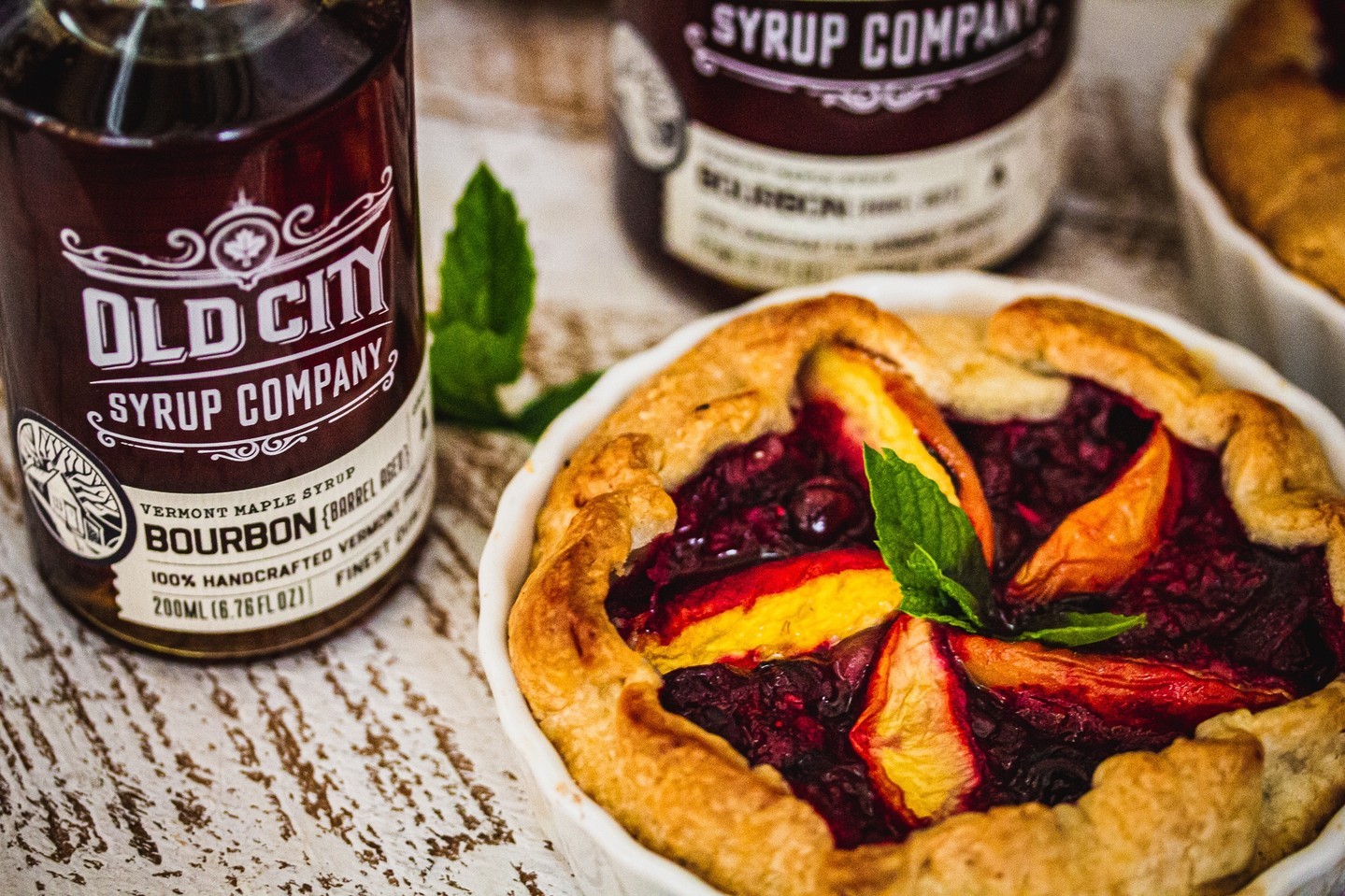 Sign up with your email and we will send you updates from the Old City Sugarhouse, special offers, and fabulous recipes.

Thanks for subscribing
Oops! Something went wrong while submitting the form.